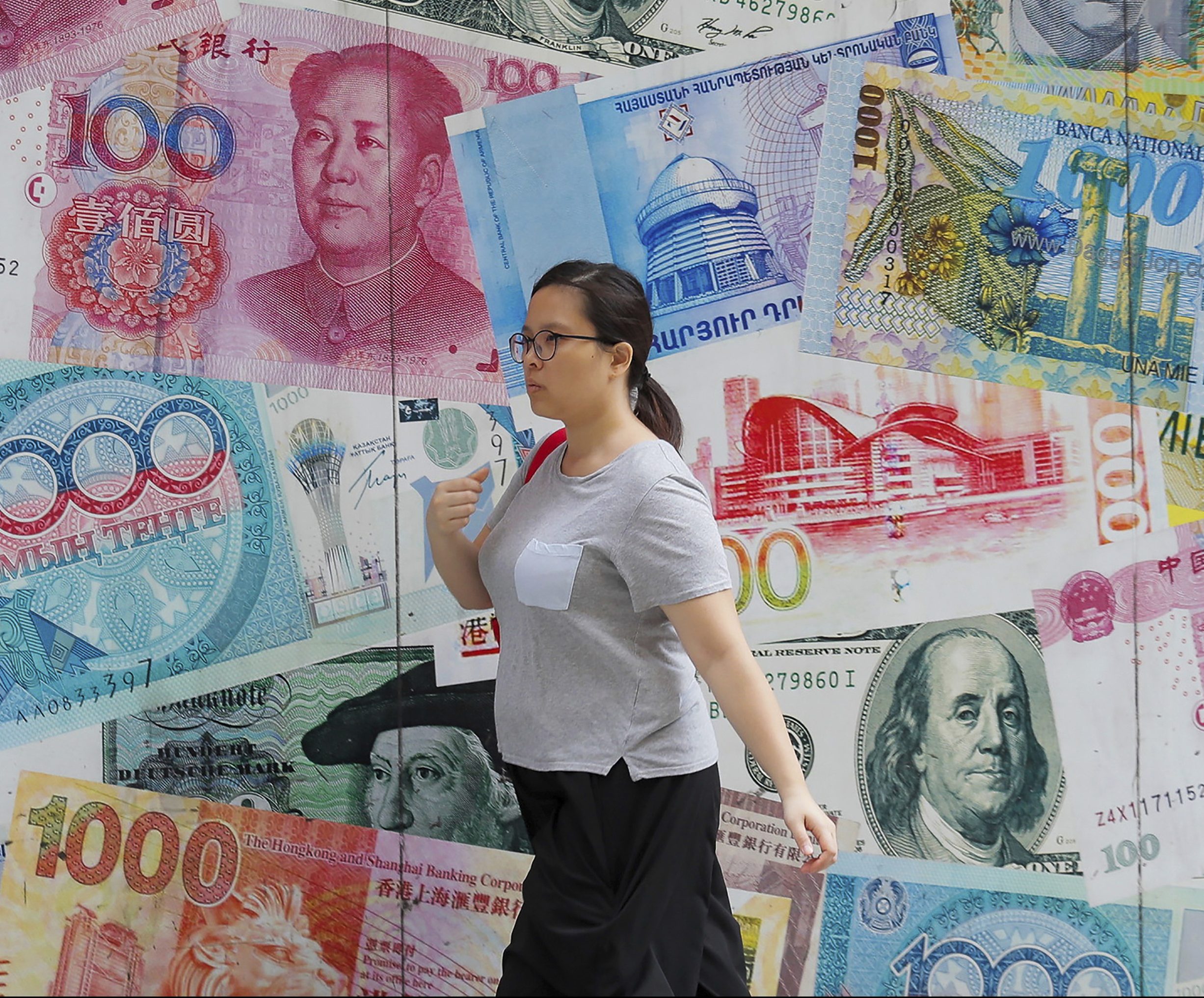 Financial services for women have historically been abysmal. Management consulting firm Oliver Wyman has called women its “single largest underserved group of customers.” According to a recent report financial services firms—those in banking, insurance, and wealth/asset management—are leaving $700 billion in revenue on the table by using assumptions that are built around men’s careers and not offering solutions that address the realities of women’s lives. Women invest less than men and have lower retirement savings, even though they live longer on average. They also have less access to capital, fewer financial rights, and end up poorer as a result.

But the landscape is changing: The number of women-owned businesses in the United States increased by 21% over the past five years, and women are approaching the majority of the country’s college-educated labor force. In this new paradigm, women no longer have to wait for the existing financial services industry to become more equal. They’re doing it themselves.

“As we observe the shift in women becoming primary breadwinners and sharing equal financial responsibilities, we see more women taking the initiative,” says Natalie Jaeger, director of growth marketing at Zoe Financial, a company that connects financial advisors and clients and targets women in its marketing to both.

A number of women-led startups have already started to build their own financial power structure in the form of firms designed with women’s needs in mind—while the rest of the industry tries to catch up. In October, Ellevest, a digital investment platform for women started by former Wall Street executive Sallie Krawcheck, introduced its own “Intentional Impact” portfolios, which aim to make it easier for investors to back companies that support women. It’s focused on attracting high-net worth women in fields like entertainment who want to put their investment dollars into companies whose values are aligned with their own.

Silicon Valley-based Portfolia—launched by venture capitalist Trish Costello to target sophisticated women investors—now runs eight funds and invests in companies that are focused on serving women’s untapped needs or bringing them conveniences. The presumption is that by prioritizing “inclusive and gender-balanced teams” when making investment decisions, the fund will be able to bring real value to markets.

In 2017, only 16% of venture capital-backed companies had at least one female founder. But the growth of female-run investment firms like Portfolia will likely promote the development of more services that women want, and whose demand has been overlooked by the mostly male-run venture capital firms.

And then there are companies like Vestpod, which seek to educate and empower a new generation of women. Founded by Emilie Bellet, author of the popular book You’re Not Broke, You’re Pre-Rich, Vestpod offers an online financial education platform that teaches how to invest and negotiate for better pay and freelance rates.

Even more companies are springing up to help with the financial responsibilities that often fall to women, such as managing the finances of aging parents, without explicitly targeting their marketing to just women.

The advent of sites like Kindur reflects increasingly nuanced thinking within the industry about women and finance, Barrett finds.

“It’s gone beyond ‘women think about risk differently’ to having to think of the whole family and not just themselves,” Barrett says. “Your risk preference changes very quickly if you are responsible for your parents’ finances or are a single mother. You are likely to be much more considered with risk, a lot less motivated by short-term returns, and a lot more thoughtful about what the longer term looks like.”

Zoe Financial has attracted a user base that is 40% female by touting a holistic, customizable approach to finance.

Although it’s good news financial services companies are reaching out to women, some observers say the real test will be whether they can see those consumers as individuals and offer products suited to their stage of life, financial goals and responsibilities and other factors.

“Simply making it pink and positioning it toward women doesn’t say anything about their behavior, wants, needs or situation,” says April Rudin, a marketer who chairs the technology trade show Finovate Fall. “Imagine we opened the Testosterone Wealth Management Firm and said ‘We know men like fast cars, smoke cigars and like pretty women.’ How does that sound?” 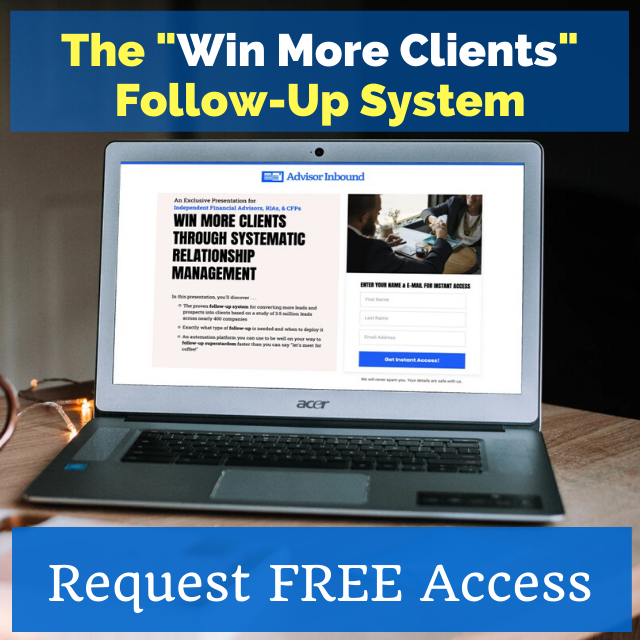 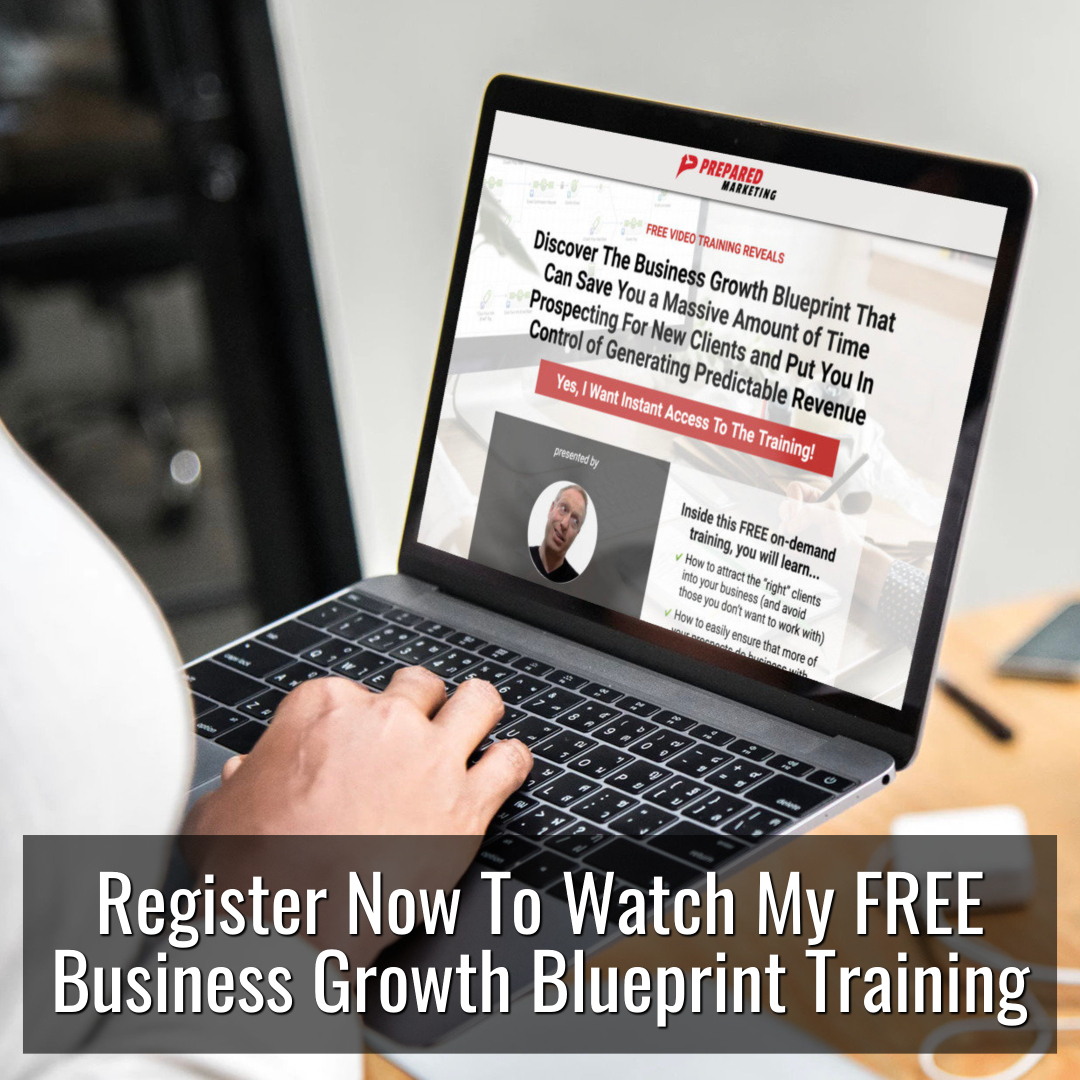 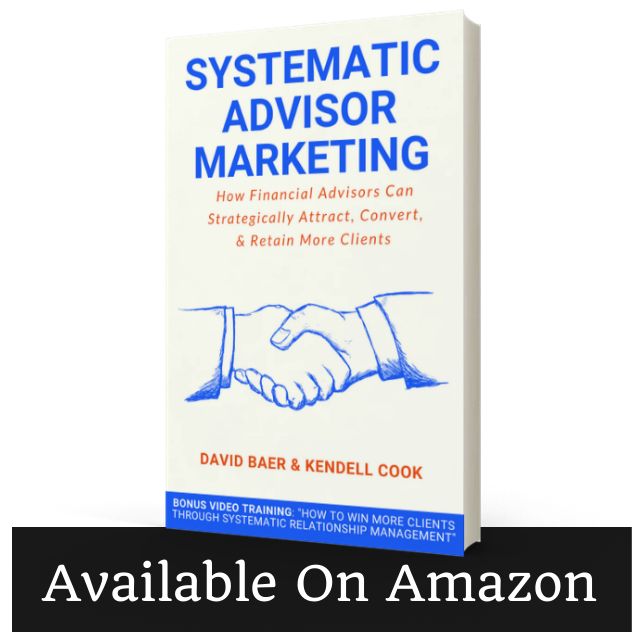